Are you looking for:

– Help with understanding why your Google traffic has suddenly dropped?

– Help with reversing a Google Penalty?

– Conducted by an SEO consultant with over 12 years of experience in traffic investigations,, from start-ups, global brands and the largest of enterprise sites with 50+ million pages?

– An expert point of contact for all of your SEO traffic questions and needs?

You’re in the right place.

As you’ve landed on this page, you’ve either had a message about a Google Penalty or have noticed a sharp decline in organic traffic.

Perhaps you’re already aware of what may have caused it. You may have knowingly used link building tactics that go against Google’s guidelines and now you’re looking for help to reverse the penalty.

Or you maybe have no idea why your traffic has dropped off a cliff and you’re looking for someone to investigate what may have caused it.

A traffic drop investigation will help you understand the issues that caused the organic traffic drop and create a plan to reverse it.

Multiple things can cause traffic drops & penalties, here are the principal causes:

Google has determined you have broken their guidelines and applied a manual action. These are often link spam related, but there are other manual actions as listed here.

Specific components of Google’s algorithm that looks at areas such as link spam, or content quality.

Changes to the search results layout.

Google may have added features that push organic results further down the page resulting in less clicks. Such as quick answers, featured snippets and ads.

If you have made significant changes to your site, it can affect your rankings. Website migrations, redesigns, content changes and new features can all cause this. There may also be accidental technical issues such as blocking URLs from crawling or indexing.

Sometimes there hasn’t actually been a drop in traffic, but an issue in how performance is being reported.

In 2011, Google launched a major change to how they identified content quality. This change aimed to reward websites with great content and de-value websites with poorly written or thin content. They dubbed this the ‘Panda’ update.

This originally used to refresh approx once a month. Eventually, it was built into Google’s core and continually refreshed.

To recover from a Google Panda issue, you need to find what content was affected, assess why it was devalued, then take steps to increase the quality of the content.

In 2012, Google launched an update targeted at webspam. The purpose of this was to detect websites that break Google’s quality guidelines, such as keyword stuffing or taking part in links spam to manipulate rankings.

Over time, Penguin was known for just targeting low-quality backlinks. If a site was seen to violate this, its rankings could be negatively affected.

To recover from a Penguin penalty, analysis is needed to assess the quality of links pointing to the site, and efforts made to remove any low-quality links. A disavow file can be submitted in Google Search Console to tell Google to ignore links.

Penguin was originally separate from the core algorithm and infrequently updated. This meant for websites that Penguin had affected, who had made steps to remedy it, they wouldn’t see a recovery until the next update – which could be many months away.

Penguin is now part of Google’s core algorithm and no longer devalues a site’s rankings. It instead now ignores low-quality backlinks, rather than penalising sites for having them.

Some Brands I’ve Worked With

What Ever Tech SEO Issues You have 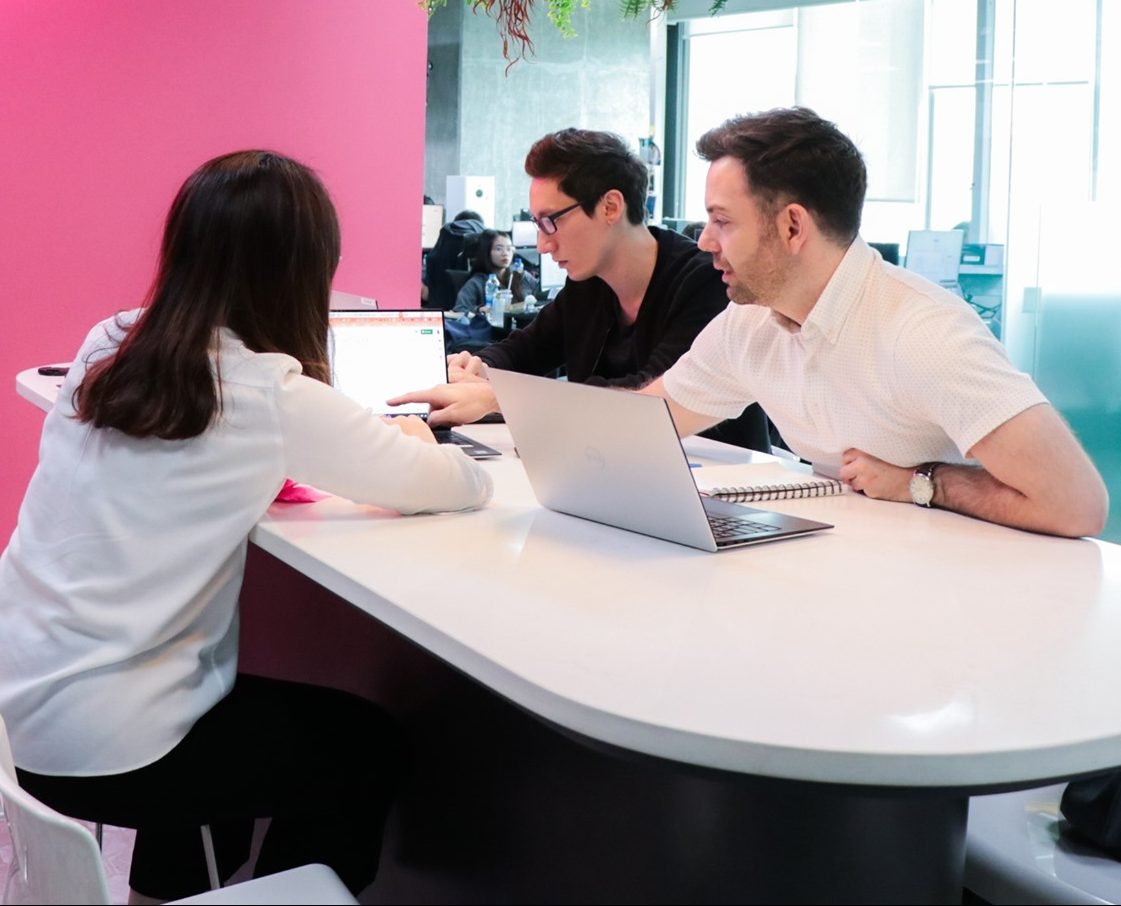 I’ve been working in the SEO industry for over 12 years.

6 years working at agencies working on penalty removal services for many different businesses and websites.

6 years working in-house, analysing and investigating organic traffic issues at some of the largest brands in SE Asia.

From multilingual content publishers with 100s of thousands of pages, to eCommerce giants with over 50+ million pages in multiple markets.

I’ve seen it all, so let me utilise my knowledge to help your business recover.

You can learn more about my experience on my about page, and you can view my linkedin here.

“Max was responsible for creating a much improved website auditing process at Smart Traffic and also was the driving force behind a number of technical SEO improvements.

“It’s hard to find a better SEO leader and specialist. I have a few people who will be in my “dream team” and Max is one of them. In my 11+ experience in SEO market, I know what I’m saying.” 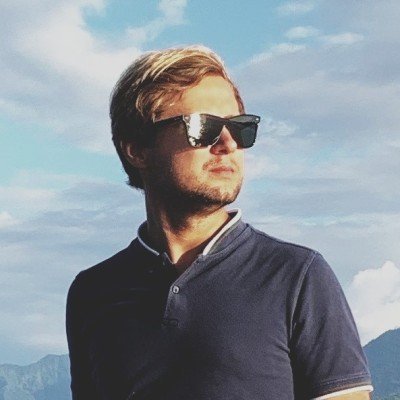 “Maximilian is a highly knowledgeable a well respected SEO expert, his attention to detail is second to none and I would not hesitate to recommend him on any SEO or search related issues. Hard working and professional, SEO needs more people like Max, a pleasure to work with plus approachable and friendly at all times.” 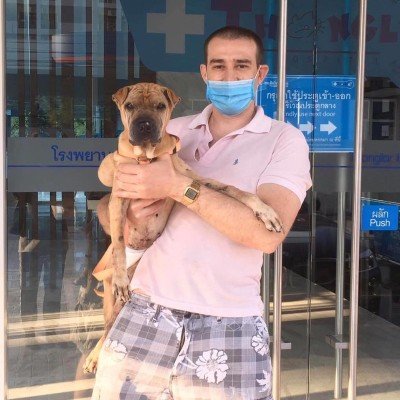 “Max both has a strong technical SEO skill-set and project management background – while bringing a holistic influence to campaigns, of which is a rare commodity within the SEO field.” 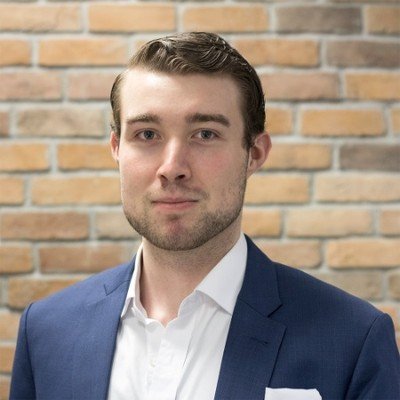 “I can easily recommend Max as an invaluable addition to any internet company who is looking to reach the greatness in building a sustainable product fueled by organic traffic.” 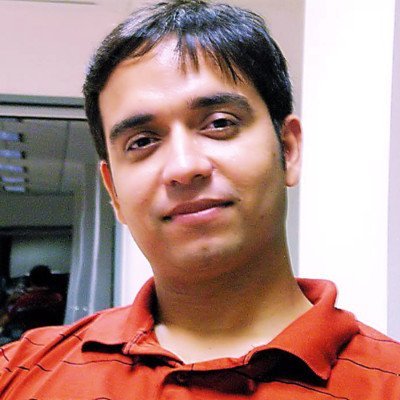 How do you know what caused a Google penalty or traffic drop?

If it was a manual action, there will be a message in Google Search Console.

If there is no manual penalty, I’ll look at areas such as:

What information do you need?

I’d love to help you with your Google penalty removal or traffic drop.
Fill in the form to tell me how I can help.